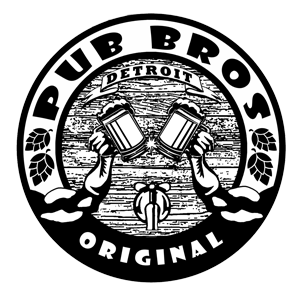 John Brady opened the Old Shillelagh in February of 1975.

The fact that he was a retired Detroit police officer, who was raised in Dublin, proved to make the Old Shillelagh an immediate success.

The second floor was added only one year later, on parade Sunday 1976. In 1977, fire almost claimed the Old Shillelagh.

In 1987 her vision is what led to the massive, circus style tent party we now have every St. Patrick’s Day.

In 2005, a third generation took the reigns of the Old Shillelagh. Shellie took over and made it priority to outfit the roof with a patio that is heated in the Winter and open air in the Summer.

As of this writing, in 2013, we stand as an iconic institution in downtown Detroit.

We offer Free Shuttles to all major sporting events and concerts downtown.

Our St. Patrick’s Day Party is by far the biggest and best in the region.

We are proud to say we love Detroit and Detroit loves us !